A True Story of Faith, Family, and Football 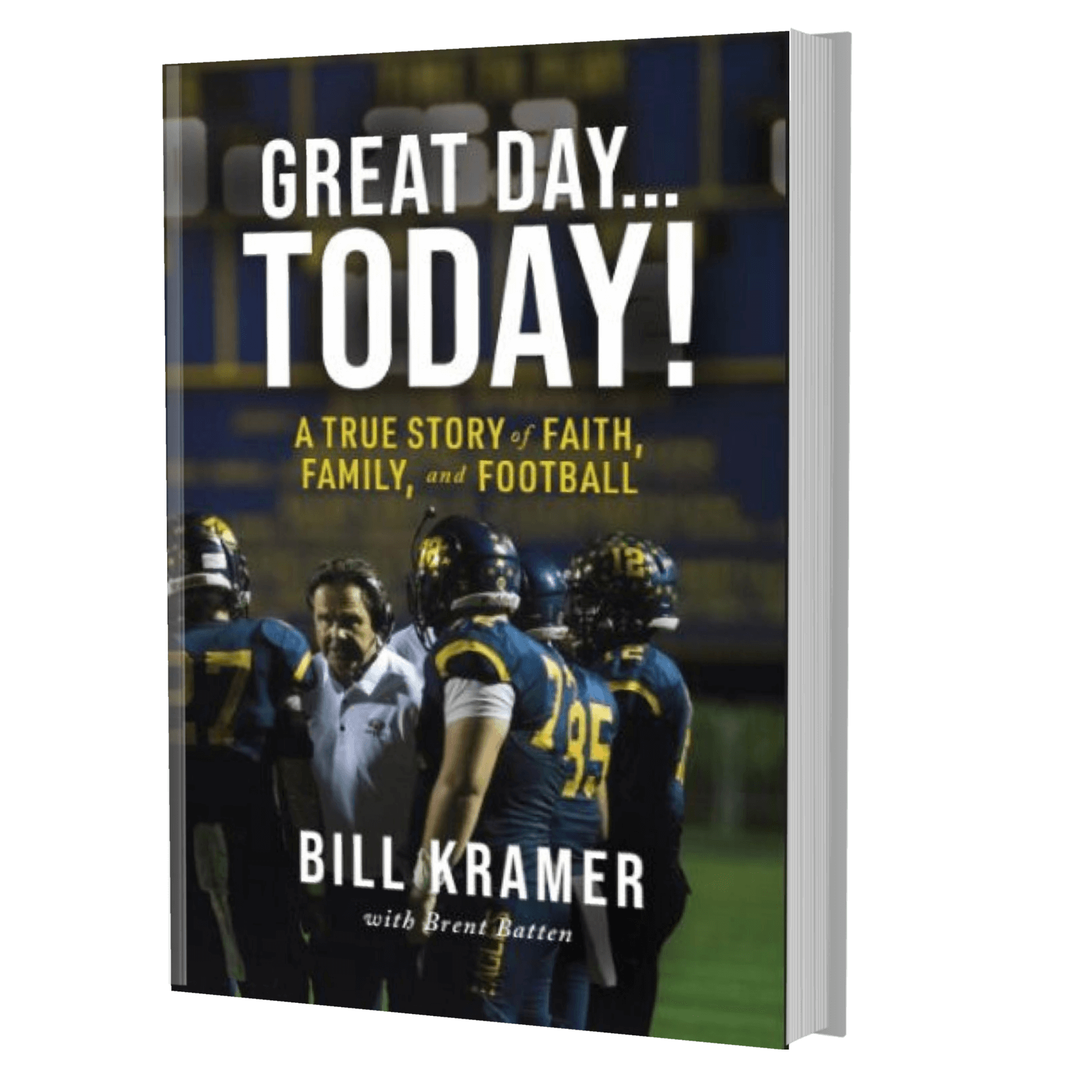 Join Coach Bill Kramer as he details his prayerful move with his family from a successful football program in Miami and takes on the challenge to turn the lackluster football program at Naples High School into a state championship team in just four years. This true story of faith, family and football will have you sitting at the edge of your seat wondering what will happen next!

Bill’s passion for coaching and making an impact in the lives of his players to develop them into great husbands and fathers is what sets him apart.
Urban Meyer

Bill gives a great perspective of a Christian man being successful in his profession, of coaching football, and making a difference in young people’s lives!
Dave Wannstedt 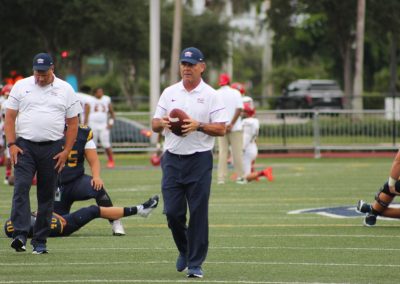 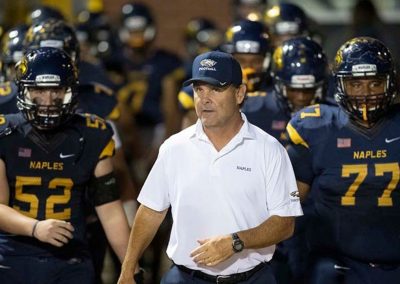 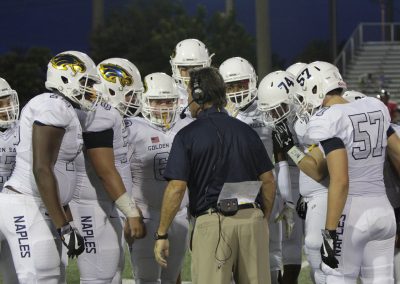 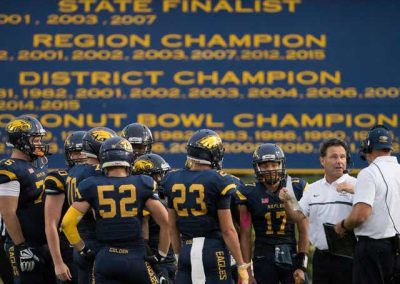 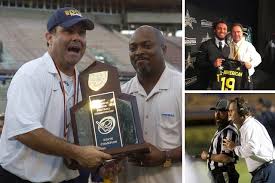 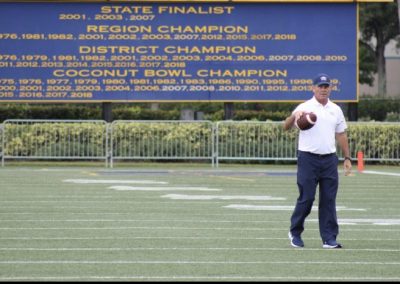 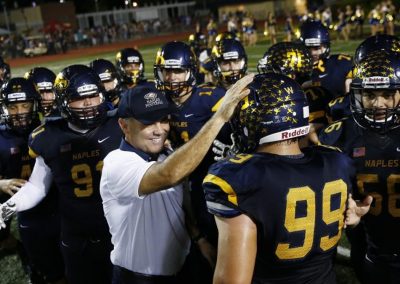 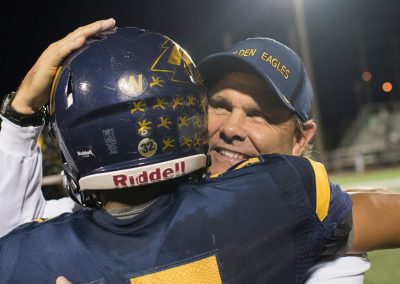 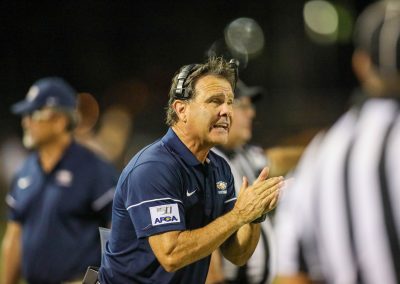 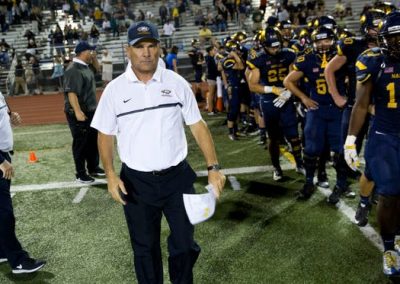 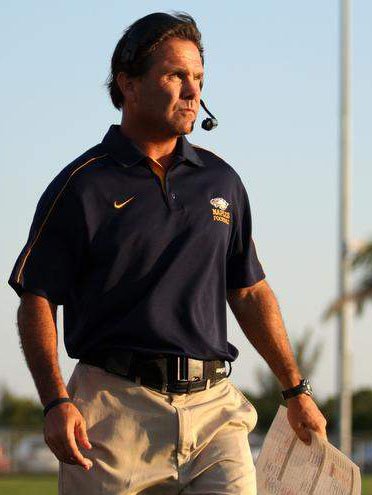 Bill Kramer is the former head coach of the Naples High School football program (1998-2019). The 216-51 record that Coach Kramer and the Naples Football staff compiled during that time ranks them number one in total wins and winning percentage in Naples High School’s more than 70 years of football tradition. Under his leadership, the team won two State Championships and dozens of Regional and District championships. More than ninety percent of his football players went on to college, served in the United States Armed Forces, or became first responders.

Coach Kramer was inducted into the Florida Athletic Coaches Hall of Fame (2016) and the Florida High School Athletic Association Hall of Fame (2017) among many other notable awards and recognitions. He and his wife Sue have four daughters, three sons-in-law, and two grandsons. Bill resides in Naples, FL with his family.

What an outstanding book! A blend of enthusiasm, passion, belief, and faith. Coach Kramer’s assessment and then development of the Naples High School football program is the manifestation of his personal commitment to these values. I highly recommend this book to anyone who wants to see the practical application of values in everyday life.
Bubba Cunningham

A candid look at a coaching staff who puts God first and values team over everything. Through the trials and tribulations of building a program, Great Day… Today! brings you along the journey from laughing stock to Champions. A must-read for those looking for encouragement and inspiration.
Jamey Chadwell

Purchase your signed copy for $30 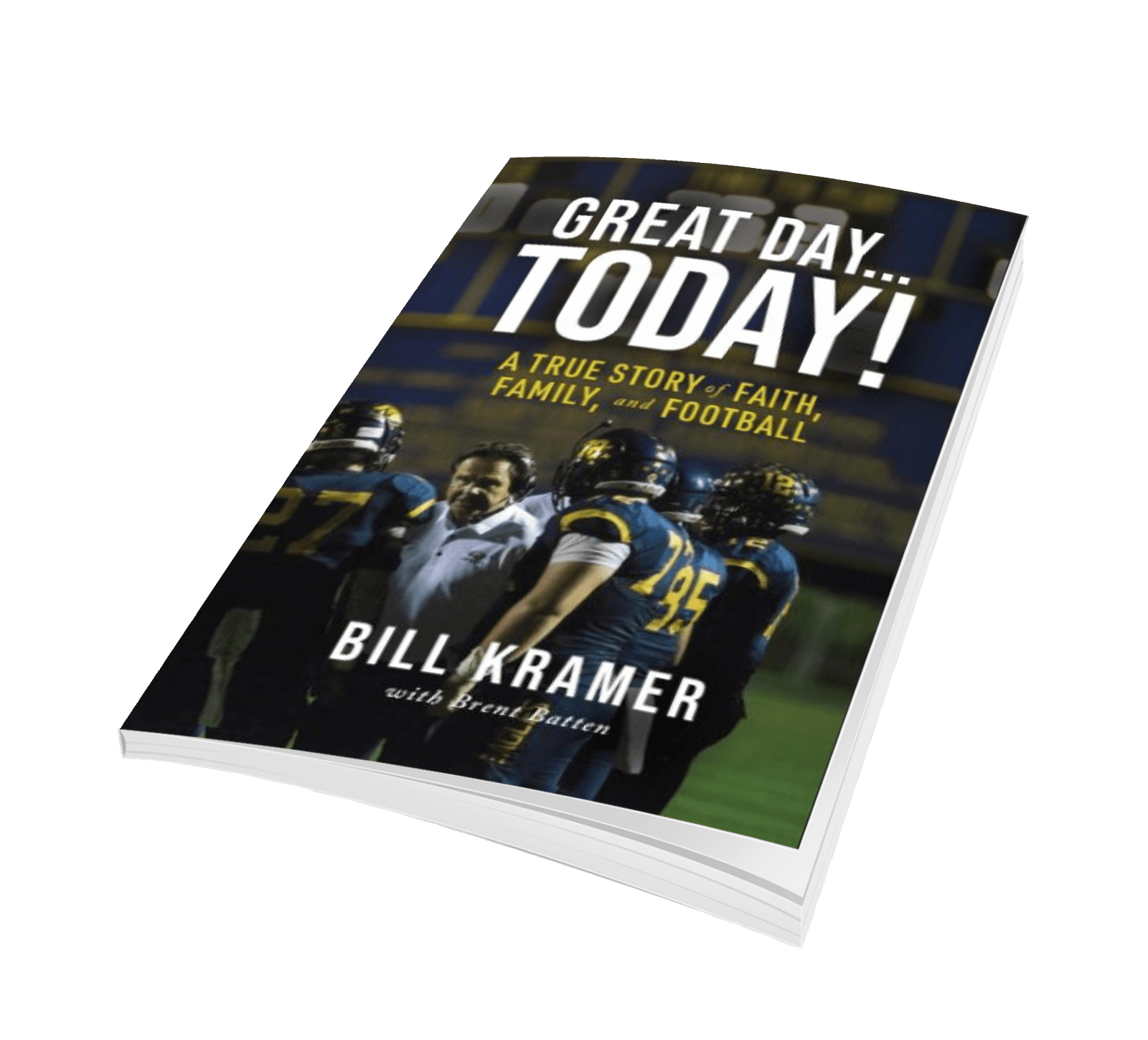 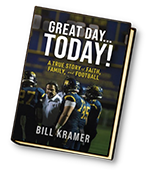 Thanks! Please check your email to download your Chapter 1 of Great Day.. Today!